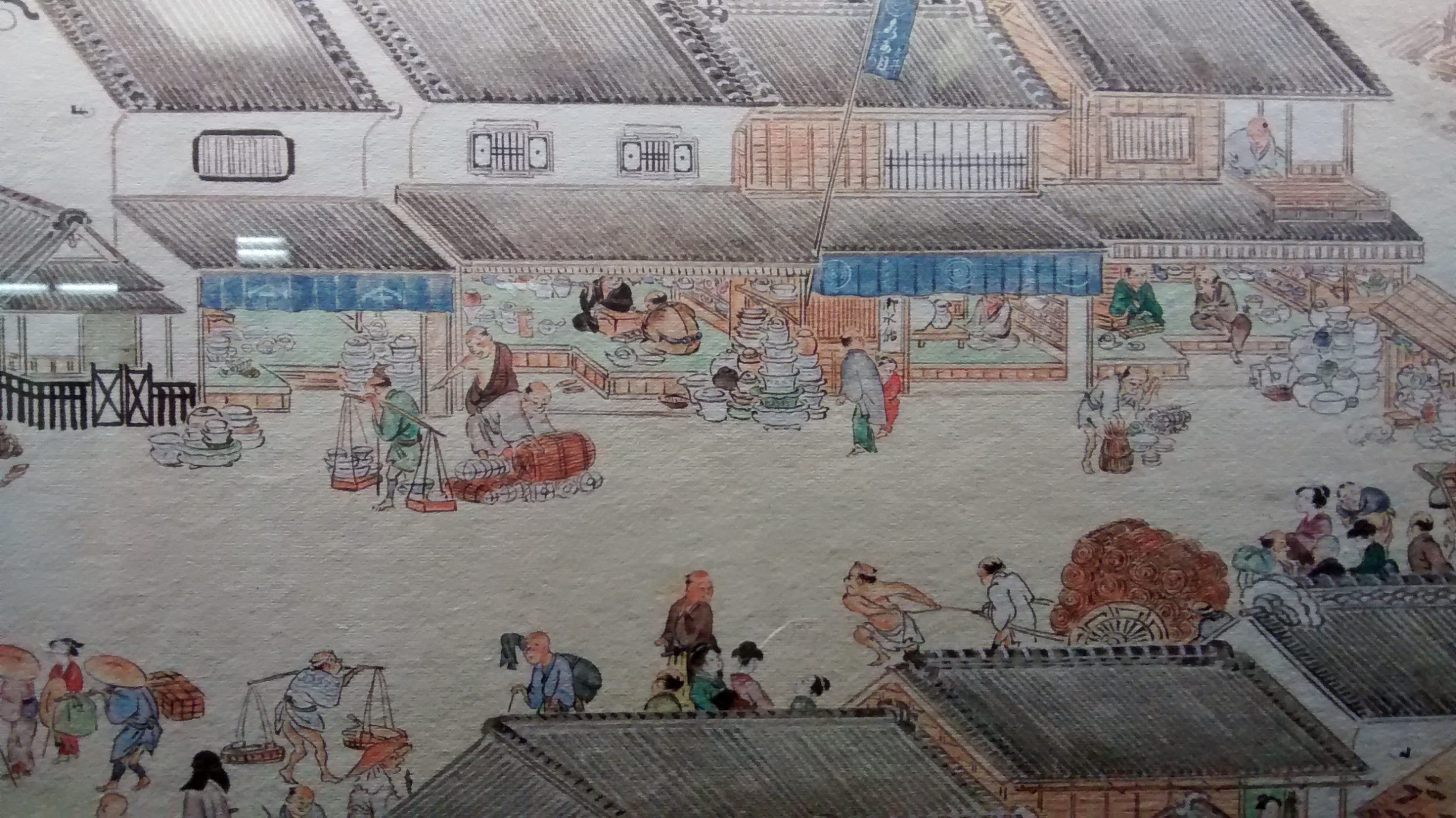 I have been in Tokyo for a week on a trade mission and showcase of British fashion and lifestyle brands at the British Embassy. Japanese buyers were invited to the two-day showcase at the Ambassador’s residence, and there was also a reception in the evening of the first day. 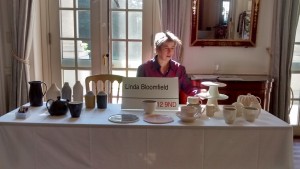 I met some lovely Japanese buyers and on the second day, a lady from a gallery in Kobe bought most of the pots on my stand.

On the day after the showcase, we had interesting presentations by two large Japanese stores. We also visited various shops around Tokyo. I went to department stores Mitsukoshi and Takashimaya, where they sell beautiful handmade Japanese pottery. 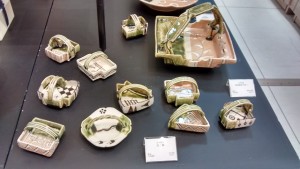 I also went to Beams Fennica Harajuku, where there was a beautiful selection of pottery from Mashiko. 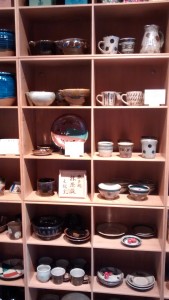 On the last day we had presentations by two large Japanese stores, United Arrows and Isetan, Shinjuku. There was a British Week in Isetan, including Campaign for Wool displays for Wool Week.

The trip was organised by UKTI and the UK Fashion and Textile association.

Category: Out and about
Tags: mission, Tokyo, UKTI
error: Content is protected